Recognizing and rewarding those in our industry that have shown exemplary leadership through their efforts around safety during the COVID-19 pandemic this past year. 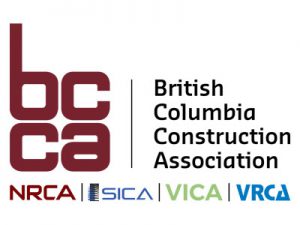 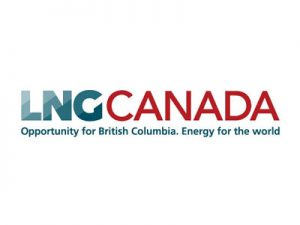 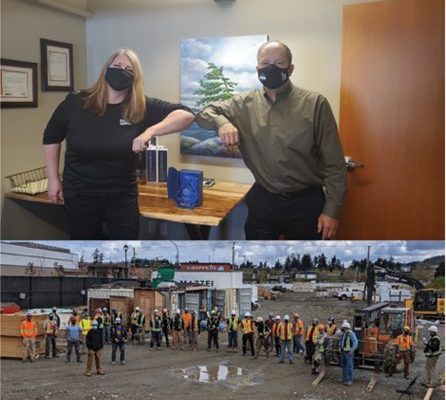 Cori is the safety manager at Knappett Projects Inc., overseeing the field team’s creation, implementation and maintenance of safe job sites during the pandemic. To date, Knappett has had no COVID-19 cases on its sites. As Kathy Price, Contract Administrator at Knappett, and Cori’s nominator, put it, “For the first time in history Knappett’s field staff were essential workers, and they were proud of it!” Cori and the team bought into new procedures immediately, streamlining and documenting as they went, diligently maintaining and promoting the practices to all trades on site. They went above and beyond the public health orders, even building hot water wash stations that will remain in place well after COVID.  They wore their masks every minute, did the paperwork every single day, and made their sites COVID free. “Without compliance, it is just policy on paper. These workers deserve recognition as a team, because their community-minded efforts made it a success.”  Thanks to the efforts of Cori and the field team, Knappett was able to keep building important community projects, including homes for vulnerable people and wastewater treatment infrastructure. 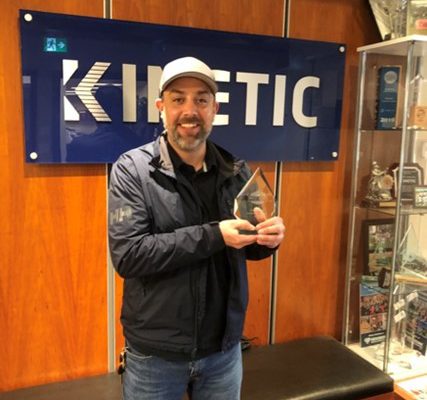 Matthew was nominated by Mark Liudzius, Executive Vice President and Director of Operations at Kinetic Construction, who praised Matt’s exemplary leadership at the onset of this pandemic and throughout the past year. His attention to global pandemic information, provincial guidelines, local outbreaks, and community fear made it possible to swiftly roll out clear instructions and ensure workforce safety without creating further anxiety. Matt’s efforts served everyone at Kinetic, from the front-line staff to the CEO, and he extended his efforts to support trade partners by sharing processes and information on safe site protocols. His commitment to communication continues to ensure that workers feel informed and empowered and able to continue their day with confidence in their own safety and that of others. Matt describes this past year as the most challenging he has ever faced. By putting others first, he balanced his challenges as a dad, a friend, and a trusted colleague. 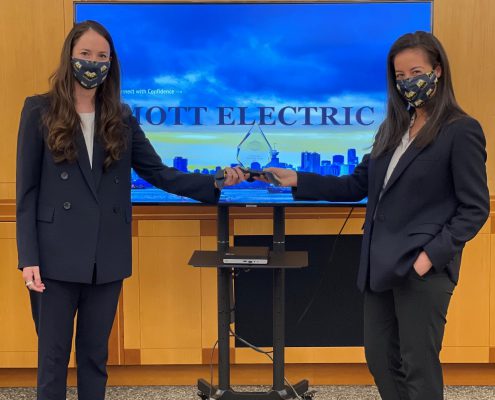 Shayna was promoted to Chief Safety Officer at Mott Electric after only a short time as a Safety Project Coordinator, and she stepped up to manage the extraordinary challenges of COVID-19 with “integrity, emotional intelligence, and impeccable safety education, implementation and management”.  Her nominator, Mott VP Ellisha Mott, praised Shayna for her work in overseeing the implementation of protocols that were changing almost daily, keeping Mott’s large high residential and industrial projects open during the entire lockdown and pandemic experience. Shayna supported the entire field staff, led the unique challenge of creating safe office reopening plans, and proactively submitted their plan to WorkSafeBC prior to formal guidance being published. “WorkSafeBC said it was one of the most progressive and thorough plans they had seen” according to Mott, enabling the company to keep 80 people working in three office locations full-time. “We had no options but to get this right, and without Shayna it would have been nearly insurmountable.” Thanks to Shayna’s efforts, Mott was able to keep building across all its five divisions, including wireless and fiber optics infrastructure, tenant improvements, and major commercial, residential, industrial, and institutional projects. 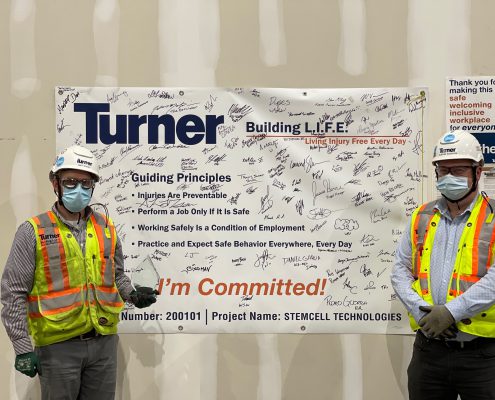 When COVID hit, Mat was responsible for a major project constructing a new power plant within the existing Lions Gate Hospital while the hospital was tasked with caring for all the COVID patients in the area. According to his nominator Alistair McIntyre, Health and Safety Manager at Canadian Turner Construction Company, Mat engaged the hospital’s infection control experts to discuss the controls the hospital had in place to prevent the spread of COVID and got answers to worker’s questions about their safety. Mat led the way in preparing site safety, introducing signage, safety protocols, screening protocols, disinfecting, room occupancy limits, and one-way systems, all on a construction project in the midst of a hospital dealing with COVID-19 patients in the early days, when little was known for sure about transmission and safety. Mat gave Turner’s team the confidence they needed to come back to work and do their jobs safely, and Mat’s model became the template for other Turner sites.

With honourable mention to: